The term Metaverse is coined by author Neal Stephenson in his science fiction novel “Snow Crash”.

Metaverse is a combination of the digital world with a blend of Augmented Reality, Virtual Reality, and 3D holographic characters and videos. It would hyper alternative reality world where people could be able to work, share and collaborate. It is likely to be believed that in the future half of the time we would be in Metaverse.

Metaverse is most well suitable and known for gaming companies like Roblox and Minecraft and that would happen in mainstream culture and everyday interaction in the future.

After Facebook changes its name to Meta, the buzz around Metaverse has been high ever since. The stocks related to Metaverse soar higher than ever before.

Already a virtual land has been sold for $2.4 million worth in Decentraland and blockchain gaming Axie Infinity had more than 3 billion transactions in 2021.

When will Metaverse happen

A lot of innovation and improvement has to happen in various industries to support the push of Metaverse. It will happen anywhere between the next five to ten years. 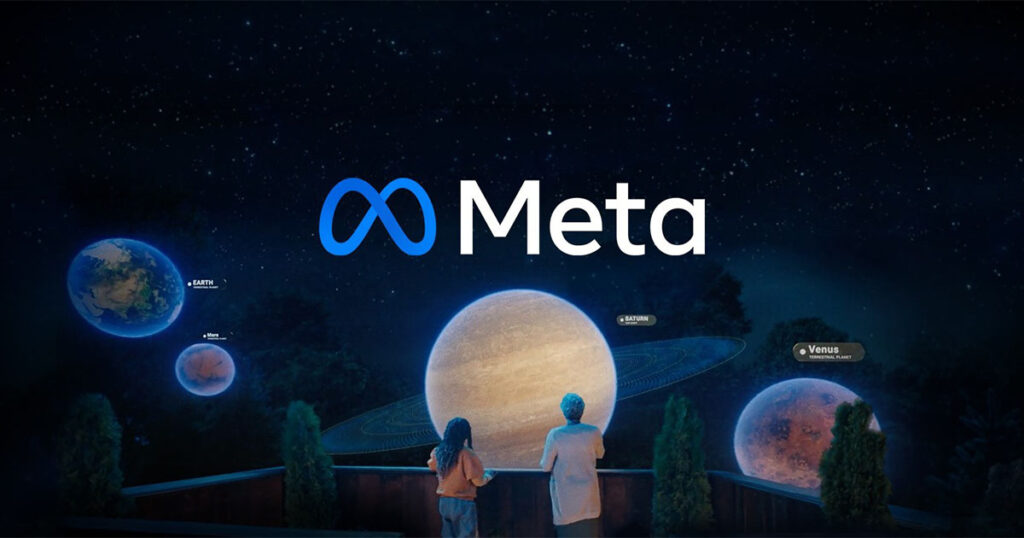 Facebook set the vision for Metaverse when it acquired Oculus Rift for $2.5 billion dollars in 2014. They have contributed more to the VR and AR world than any other company on the list. They set up a team called Facebook Reality Labs where they bring world-class researchers, developers, and engineers to build the future of connection virtually.

Even they changed their name Facebook Inc to Meta that shows how firmly they believe and invest in Metaverse.

Meta has a massive first-mover advantage over any other competitor as they have invested and developed sophisticated hardware and tools that are needed for the VR experience. 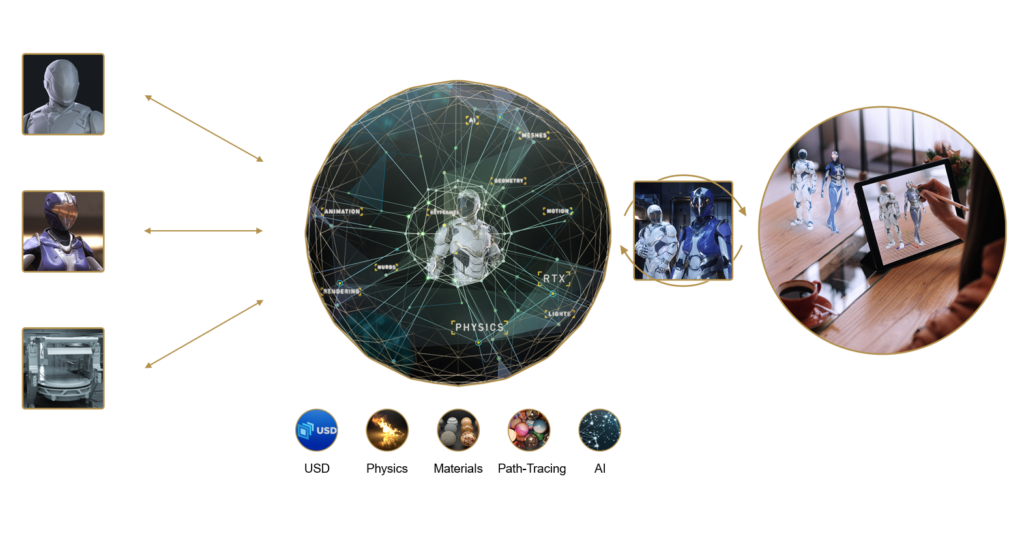 Nvidia is one of the very few semiconductor companies that could able to make fast processing chips that are needed for Metaverse.

Metaverse is a blend of VR, AR, and Holographic images, and to make that possible we need fast processing chips that are needed to run complex calculations. Nvidia is hold a complete monopoly and it is a clear winner in this Metaverse space.

With the growing amount of data and to process this data, to run a high machine learning model on the data. We definitely need GPU and advanced chips that Nvidia had built over time.

Nvidia has a great future in this Metaverse World.

Microsoft is only very few successful tech companies that have completely transitioned from one era (PC) to another era (Cloud Computing) and they could able to make it happen in Metaverse as well.

Microsoft has already held a major share in the Gaming industry owing to Xbox and Minecraft. Minecraft is played by more than millions of users every day. With the data and experience, Microsoft knows much more details. It would be very helpful for them to navigate the Metaverse world.

Their commanding leadership in productivity software and Cloud Infrastructure Azure are needed to build Metaverse.

Their continuous investment in holographic devices like Microsoft HoloLens 2 will set them apart from competitors.

They are most likely to retain leadership in both productivity and collaboration software even in the Metaverse world. 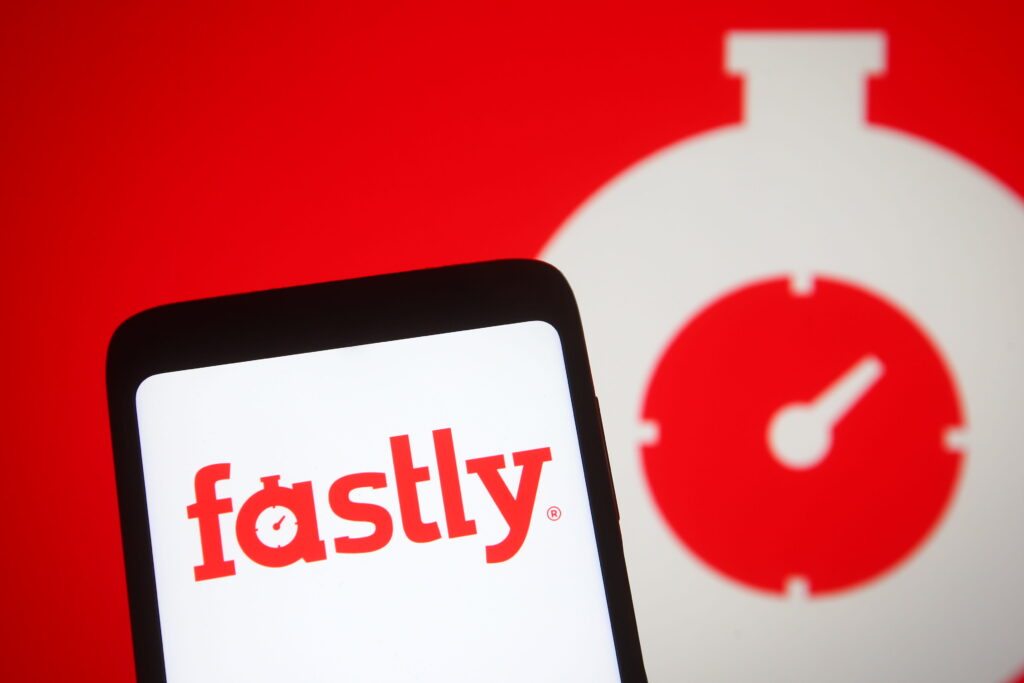 Fastly is edge computing infrastructure as a service platform that solves pretty much important problems in the self-driving cars and too in Metaverse world where data lags can be crucial.

As fastly could able to transfer a terabyte of data per second and it will reduce the lags time and latency of decentralization.

Roblox is already a virtual world where gamers could able to buy virtual goods like clothing using their very own virtual currency.

Roblox created a game with metaverse in mind and it is already building its platform with solid users of more than 45 million users.

Roblox is not a single game and it is a game inside a game where developers could able to launch their own games, content, and other entertainment for the users.

Roblox already built a metaverse gaming world and they are in process of hiring great talents and building of necessary infrastructure to make Mataverse happen. 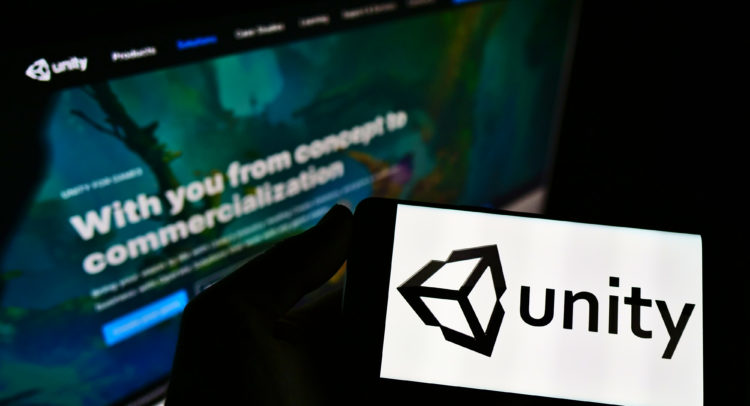 Unity Software makes software that helps Game developers create 3D Avatars and Images. More than 80% of games created today are on the platform of Unity Software.

If anyone wants to develop a 3D world for the Metaverse then the Unity Sofware platform does the heavy lifting.

Unity Software is needed to build the basic fabrication for the Metaverse world. 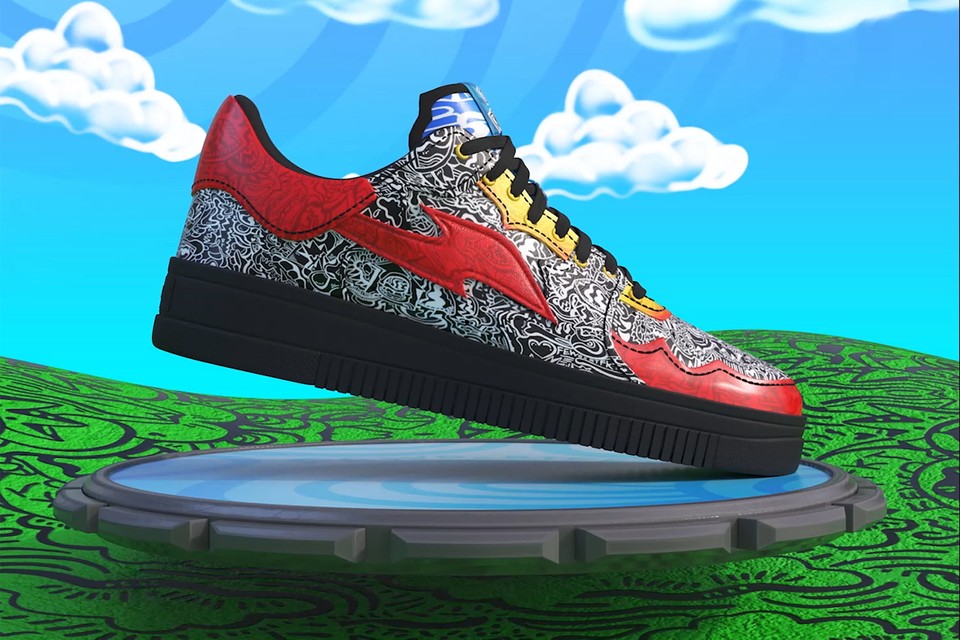 Unsurprisingly Nike has been added to the list Because Nike was so obsessed with the Metaverse. They even acquired RTFKT studio which creator of digital sneakers and digital artifacts.

Nike Inc was very optimistic about Metaverse and they are investing heavily in digital collectible assets and NFT’s. 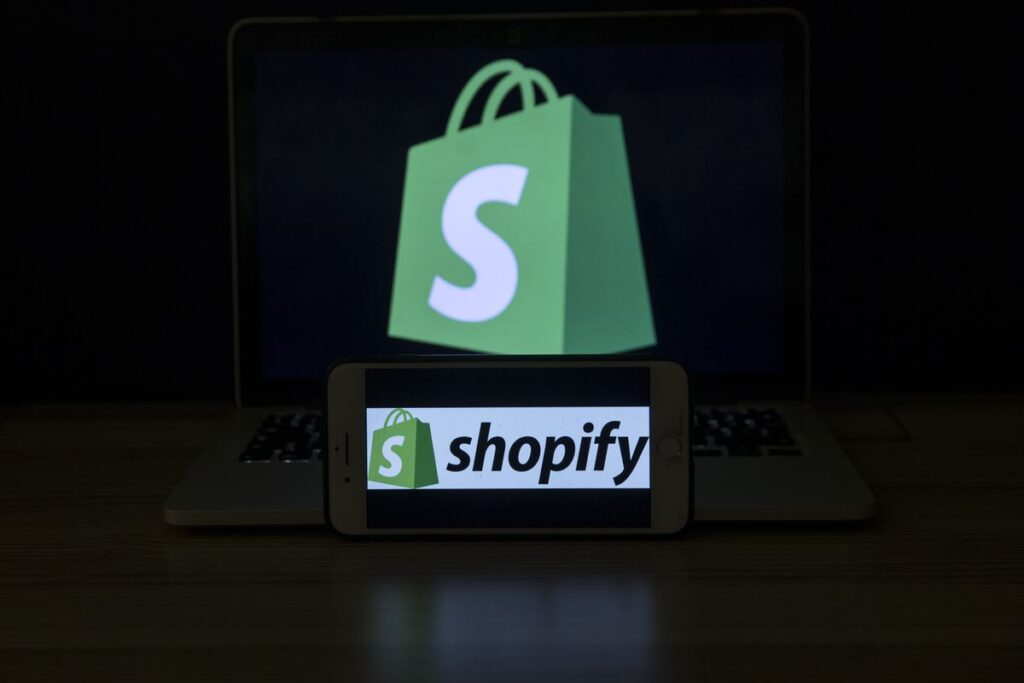 Shopify has huge potential by leveraging both the real-world and metaverse world by creating great tools and infrastructure needed for small businesses.