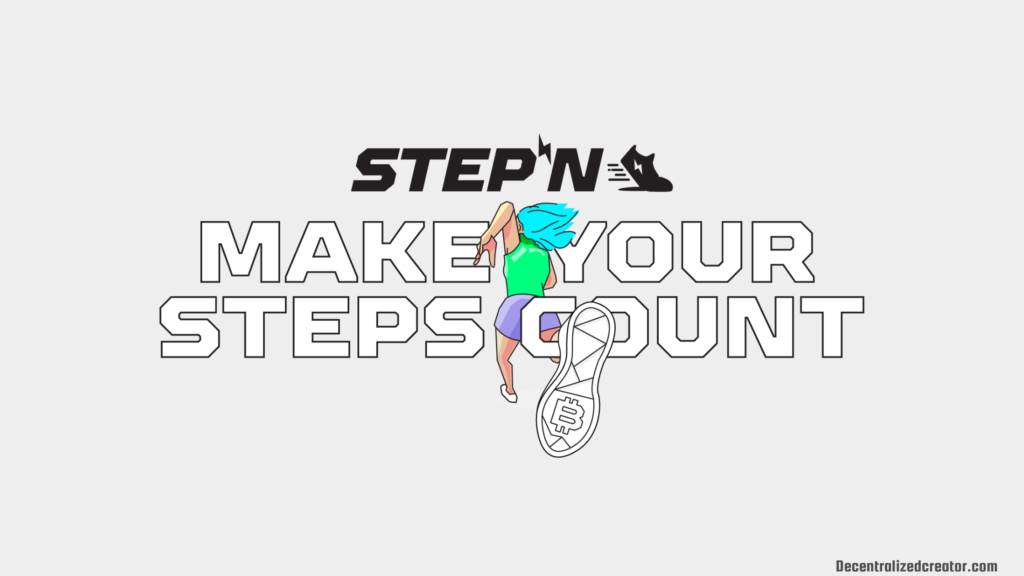 In this article, we have answered these technical questions based on the real-time survey conducted on STEPN users. The devices we have monitored are a combination of Android and iOS.

We will be kept on updating this post until we get the answer from the STEPN official team or any STEPN ambassadors.

STEPN is changing the lives of the majority of people around the world. People who are procrastinating going out and doing exercise are now leading healthy life because of STEPN and its incentive mechanism.

The move-to-earn lifestyle application is getting updated with more features, such as STEPN Anti-Cheating System (SMAC), Minting Scrolls, etc at regular intervals.

As the new upgrades continuously rolled out, so did the questions.

Minimizing the STEPN APP Will Affect the GST/ GMT Earnings?

Many of the STEPN walkers, joggers, or runners prefer to hear songs during their walking, jogging, or running sessions. That is why this question is common.

Based on our survey conducted on our STEPN friends, all of them had no issues when they minimize the STEPN app during their session.

None of these affected their GST/ GMT earnings.

Locking the Device Screen Will Affect the GST/ GMT Earnings?

The device screen lock only prevents the device from being able to chime (earning sound).

By default, Android and iOS have the right to kill the background application if is inactive. In STPEN’s case, the application monitors users continuously. Hence, the OS of the device will not kill the STEPN application if the screen is locked.

Keeping the Device in Pocket Will Affect the GST/ GMT Earnings?

Keeping the device in hand is not a problem during the summer and in nice weather. But, the change of weather is always inevitable.

During the winter or rainy seasons, it is safe to put the phone in the pocket for the longevity of the device. Also, people with sweaty hands prefer to keep their phones in their pockets for a comfortable run.

According to our survey, most STEPN users have had no issues when they put the phone in their pocket with the screen locked.

Only 1 out of 10 experienced a decline in the speed and eventually, after a few minutes in the pocket, the speed went to zero. This particular user is having an Android device.

We believe that this is because of device compatibility and any obstructions, such as tall trees or buildings.

Based on the Decentralizedcreator survey, minimizing the STEPN for listening to songs or even attending calls is totally fine.

Locking the device screen also does not have any impact on the GST/ GMT earnings. However, before locking the screen of your device, you need to ensure that your device will allow the application to run in the background if the screen is locked. By default, Android and iOS will allow the application to run unless it is inactive.

Keeping the device in the pocket is almost not a problem for many STEPN users. Only 1 out of 10 users in our survey have had an issue with his Speed. We strongly believe that this might be due to compatibility issues and GPS connection obstructions, such as tall trees or buildings.

If you want to lock your device and put your phone in your pocket during the run, we highly suggest you check your phone every 10 to 15 minutes, initially. If everything is fine for you, you can continue running with the screen locked and the device in your pocket. Otherwise, it will be a waste of time and effort.

In general, avoid using the rooted/ jailbroken phones and Huawei phones for STEPN as these devices are not fully compatible with Google services.

1. Why did my GST earnings are less even though the GPS connection is strong?

Hence, walking in wide-open spaces would be the solution to this issue.

2. How to fix the “low energy used for my long walk” STEPN issue?

After fixing all these issues, if you still encounter the “low energy for long walks” issue, consider changing your device and walk again.